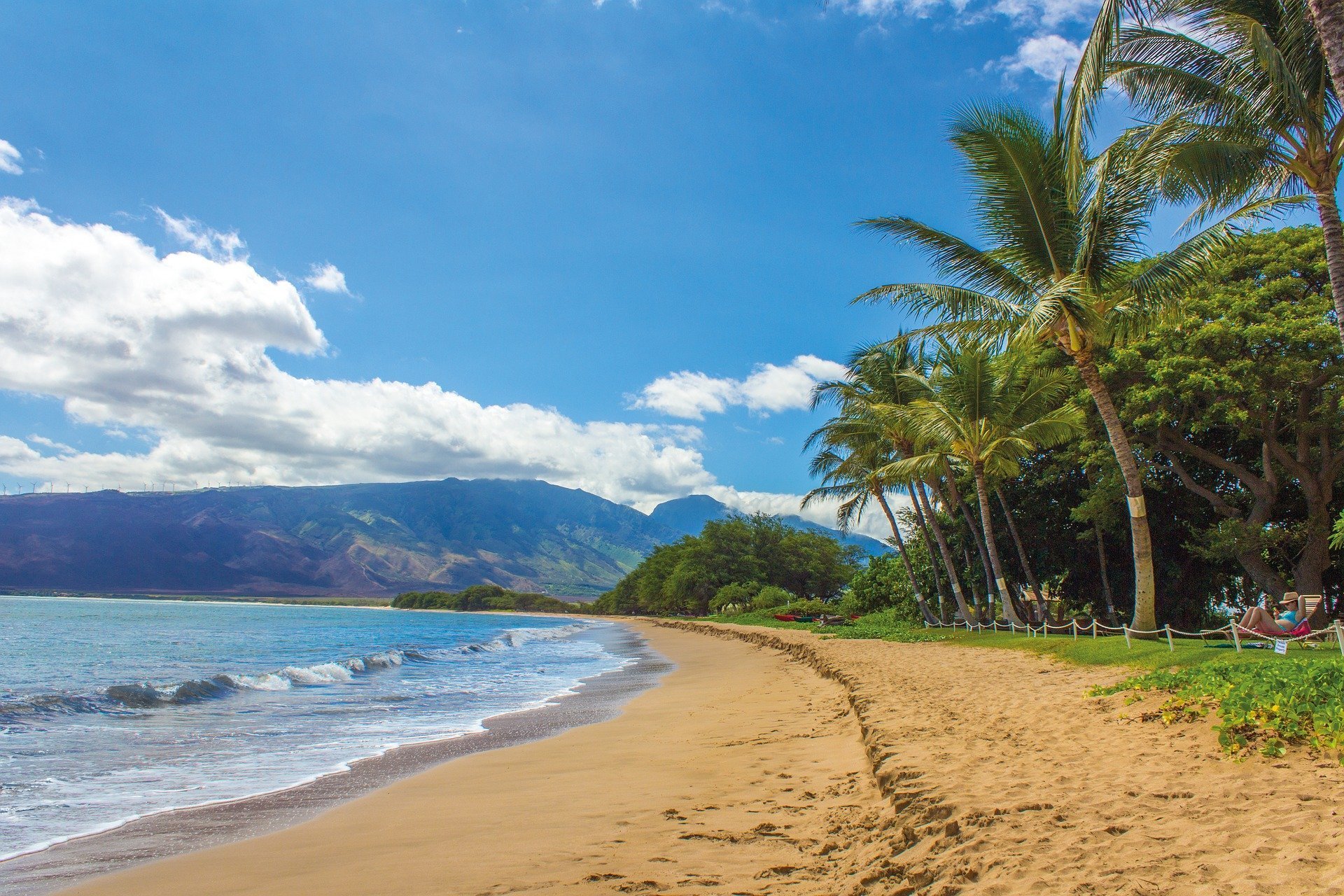 The Insiders Guide to La Perouse Bay in Maui

The next time you visit Maui island, set time aside for La Perouse Bay. La Perouse Bay is a unique paradise that offers a beautiful view of rural life and natural resources. From hidden palatial vacation homes behind native stone rock walls to incredible archaeological sites and shrines, you’ll be glad to be part of the adventure at one of the best beaches in Maui.

As the waves crash against the continual lava rocks, this offers plenty of scenes to capture out-of-this-world photographs for memories’ sake. The jarring lava rocks, the coral beach, the blue ocean, and the strong waves crashing against the cliffs offer the perfect backdrop for some great shots at this coast.

Did you know that La Perouse Bay is named after a French naval officer, Jean-François de La Pérouse? He was the first European to set foot on Maui in 1786.

However, the local Hawaii name of La Perouse Bay is Keone’o’io, which refers to the bonefish sand where the fish reside. This bay is the site of Maui’s most recent volcanic activity at the Hawaiian coast.

Although the bay is protected from strong currents, the water inside the coves can become very unsettled during storms and heavy surf periods. Watch out for the blowhole when going for a hike.

While in the waters, you’ll need to remember that the bay is a protected nature preserve. Therefore, it is against the law to harass or approach any marine life or remove or destroy any rocks or plants.

Another noteworthy snorkeling alternative is Moanakala, located on the northern end of the reserve.

Like any other beach in Hawaii, the sea here is full of life. And luckily, the same doesn’t apply in the case of volcanic activities on land. The last time lava flowed out of the Haleakala volcano was in 1790.

Parts of the trail were rebuilt between 1824-1840 by Governor Hoapili, explaining where the name Hoapili Trail, aka King’s Highway, came from.

In this article, we’ll help you discover all the fun things you can do while at La Perouse Bay on Maui island. Here’s a preview of what we’ll cover:

Where Is La Perouse Bay?

La Perouse Bay or Keoneʻōʻio Bay is located south of the town of Wailea, Hawaii, at mile marker 7, as you head towards where Makena Alanui Road ends (State Highway 31).

Located on the south shore of Maui island in the Ahihi Kinau Natural Area Reserve, La Perouse Bay has lava rock for a shoreline. The bay features a popular blowhole and several small coves that lie between rocky points. These are often covered with tidal pools, where numerous fishing shrines thrive.

Some coves have small sandy beaches, but most of the coastline is covered in coral-rubble beaches.

The road that leads to Keoneʻōʻio Bay is narrow (one lane), and the last stretch of land is unpaved and riddled with sharp lava rock, even in the parking lot.

The hiking focus is on the south of La Perouse Bay along Maui’s most recent lava flow of Haleakala.

At the start, expect to pass by ruins of ancient Hawaiian structures. It’s essential to note that these hiking trails have been in use for hundreds of years. Hawaii locals have even set up homes in the Sharp a’a lava rock.

After passing the structures, some neat arches, and a small blowhole in the lava rock formation right next to the sea, you’ll catch a short break through a forested section. However, the rest of the hike navigates a crushed lava field.

Although this section is not nearly as rough as other lava trails, you’ll still need to be careful with your footing. If you venture off-trail for a better look, be extremely cautious as everything is razor-sharp and tends to shift unexpectedly. You should also wear hiking boots to protect your feet from hot lava rocks.

Watch out for the black and brown goats roaming around the structures and sometimes on the open lava field. Enjoy outstanding views the entire way and retrace your steps when you’ve had enough.

What Else Can You Do at La Perouse Bay?

Adventurous or experienced snorkelers will enjoy the ocean waves and reefs at La Perouse Bay. Morning is the best time to snorkel as that is when the currents are most calm. The low visibility also clears as you swim out, and you’ll enjoy seeing the large coral heads and schools of fish.

If in luck, you will see spinner dolphins in the ocean as you walk. Better still, if you go during whale season, you’ll see the famous humpback whales!

How Do You Get to La Perouse Bay?

It’s possible to go to La Perouse by road. If you’re coming from Kihei, take Pi’ilani Highway south to Wailea. Turn right on Wailea Iki Road and take a left to Wailea Alanui Road, which transforms into Makena Alanui Road. Once you see marker 5.5, be on the lookout for your final stop.

La Perouse Bay Maui should be at the end of this road at mile marker 7.

When passing by the lava fields, you’ll eventually see a small parking lot. You can also turn right to head to a larger parking lot nearer the bay. However, the space is quite limited, so it’s best to get there early. It’s also advisable to wear sneakers or other protective footwear before leaving your car as the area is rocky.

La Perouse Bay is indeed picturesque; the lava rocks add to the beauty of the crystal clear water in the bay. It is a beautiful place to spend the day hiking and snorkeling and get the sensation of a desolated landscape. Check out different websites, including Maui tours, to reserve your spot when you’re ready to go.